This neighborhood was founded in the late 19th century when the District's territorial governor, Alexander "Boss" Shepherd, built his summer and weekend mansion here.  The mansion was named Bleak House because the family was reading at that time a novel by Charles Dickens.   Bleak House was built of stone with a mansard-style second floor with arched windows and was located on the fourth-highest point in DC. The house sat on 300 acres bounded on the east by  Georgia  Avenue and running down to Rock Creek (there was no  16th  Street in those days) and from today’s  Hemlock  Street south through the grounds of Walter Reed.  The property included a stone carriage house, a  building that has survived since the building of  Bleak House in  1873. 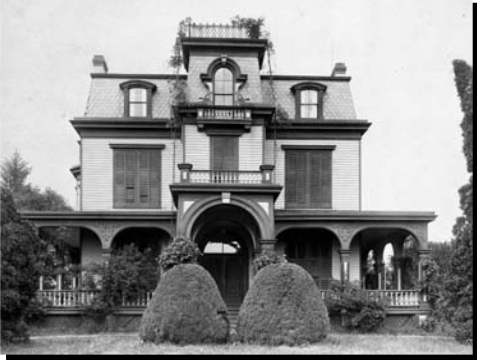 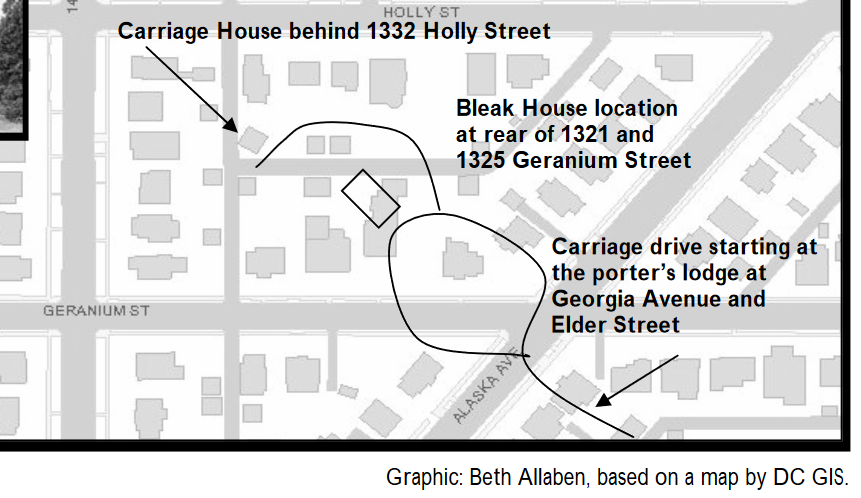 In 1909, the U.S. Army acquired land at 16th Street and Alaska Avenue to construct Walter Reed Medical Center. The hospital brought an influx of people and gave rise to a middle-class, suburban neighborhood. 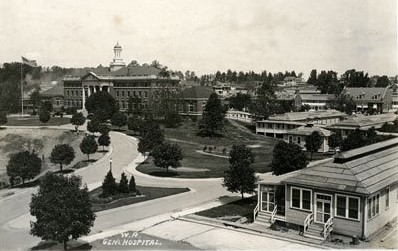 In the 1910s and early 1920s, builder L.E. Breuninger established a small development which he called “Shepherd Park”. These homes, like the one in this photo, were large, single-family homes intended for middle- to upper-class white families who sought a suburban lifestyle in an urban neighborhood. 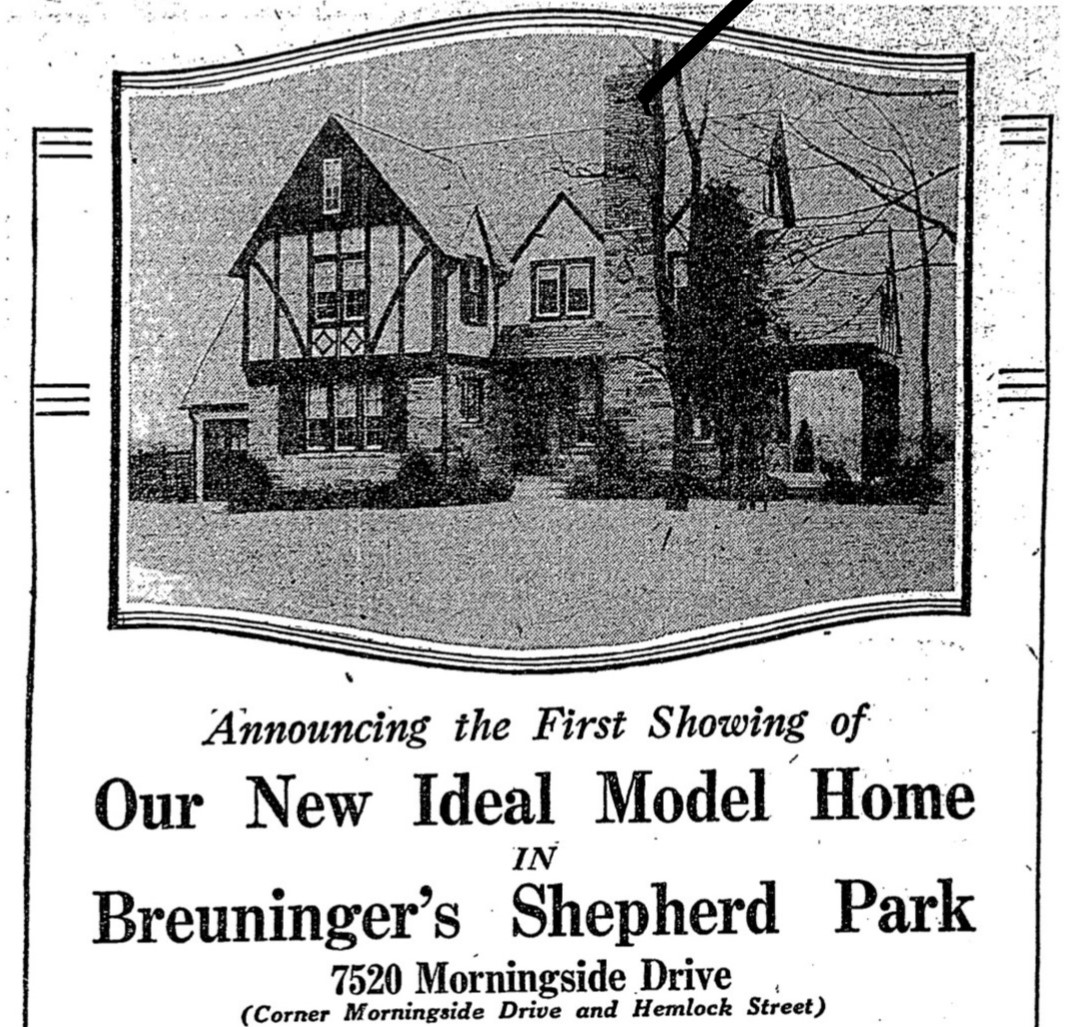 The result was a project binder of their findings and observations. As their project brings out, history is not fixed and is open-ended. If you have material to donate to the DC Library or to make an oral history, contact SPCA at [email protected].  This work is licensed under a Creative Commons Attribution 4.0 International License.

Shepherd Park was a featured community in the WETA Neighborhoods video series on TV 26. The director of those segments, Walter Gottlieb grew up in Shepherd Park; he also produced a 30-minute video entitled Shepherd Park: Past and Present, a celebration of one of Washington, DC's most unique neighborhoods.